Kevin Akinola Abangwu [b. 1989] is an artist originally from Lagos, Nigeria.

He studied photography at the New York Film Academy, LA, and has had work published in numerous offline and online publications, also hosting his first solo exhibition titled 'hey. vol 1: third world and thriving' in 2017, and was part of the 'Photoville' group exhibition hosted in Brooklyn, New York in 2019.

As a photographer, Abangwu's work is one typically conceived through an isolated gaze of his subjects, creating photographs that have been described as timeless, and subject to varying interpretation by the viewer. He takes pride in finding ways to explore scenery otherwise taken for granted by the untrained eye, making portraits of people, places, and things. 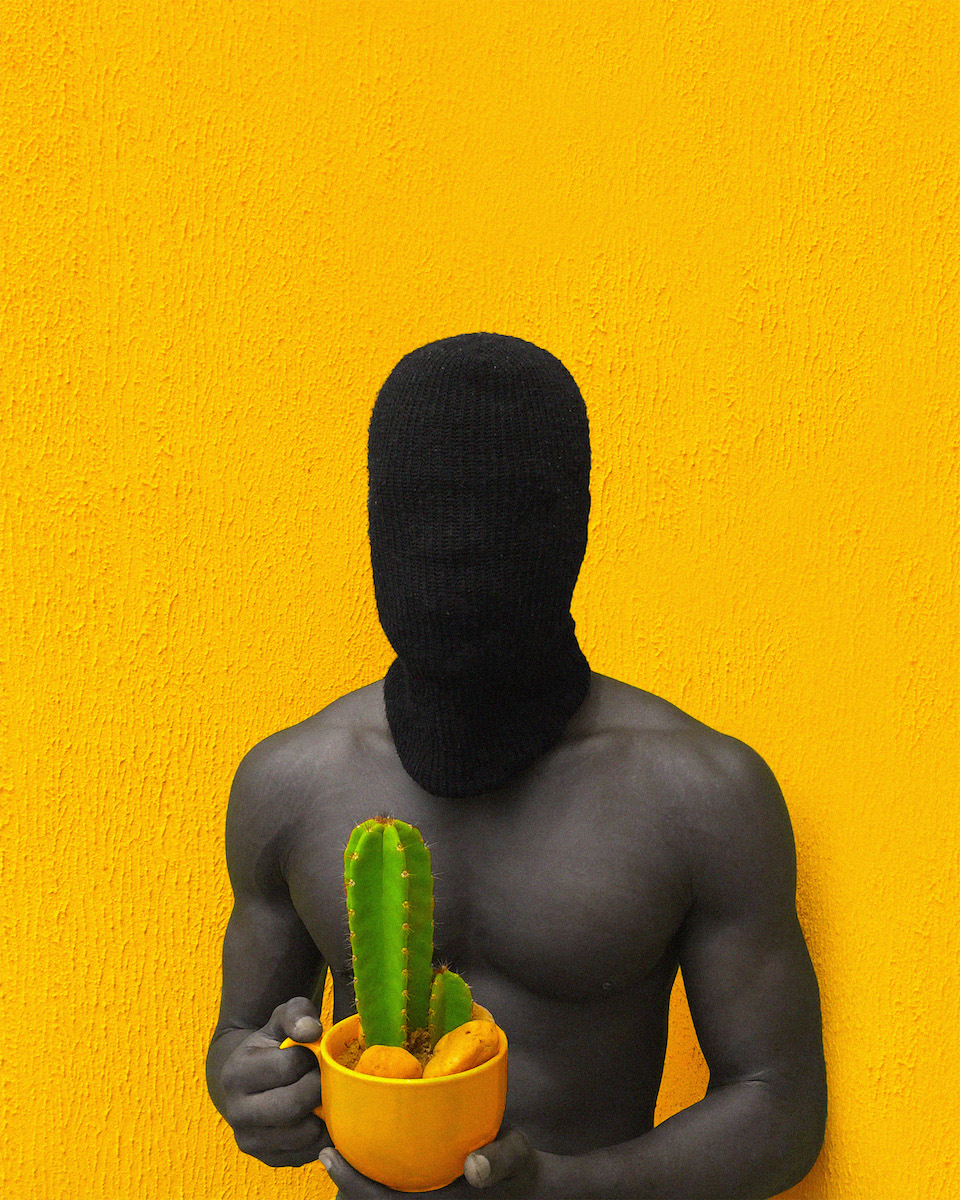